Get a FREE Greek word EVERY week

With one-to-one Skype lessons you set the pace according to your needs and level of competence. The following courses are offered

For people planning to visit Greece

For children who need to learn Greek as a second language

Certificate of Attainment in Greek

Lessons for students of Greek school.

Choose your preferred time and day for the lessons

The lessons are fixed according to your needs

Learn Greek without getting out of your home

Practice your Greek with a native Greek teacher 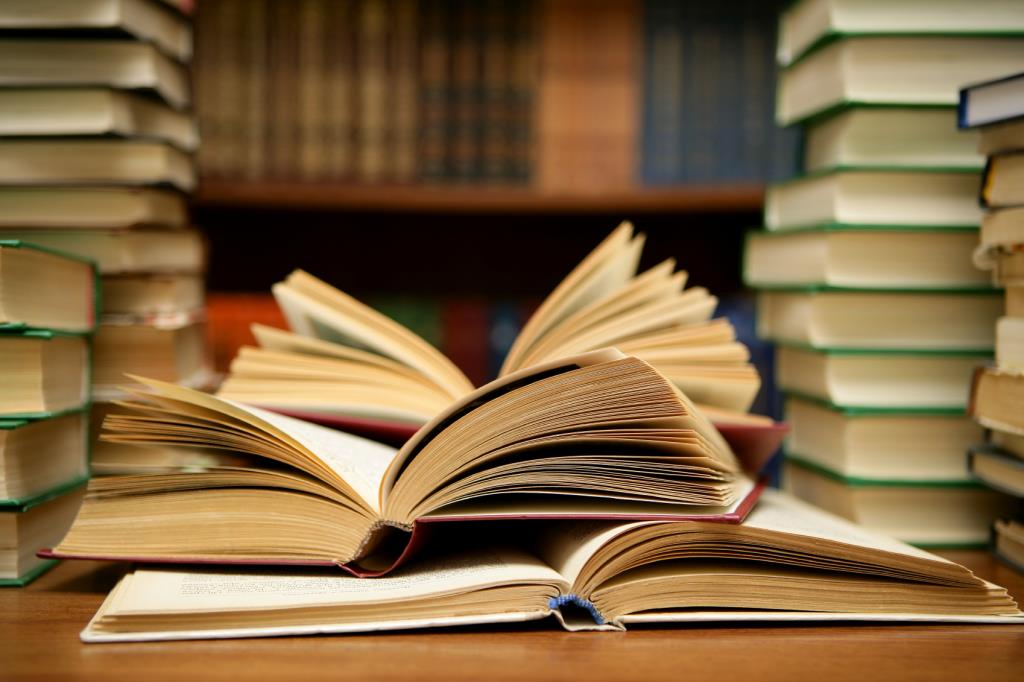 Level A1 – Children
€15 /Hour
Introduction to basic level of language, spoken language, reading and writing skils, recognition of the greek alphabet, understanding of basic greek words and phrases, in order to cope with:
Everyday needs (shopping at the school canteen, other shops, etc)
Basic communication with friends and classmates
Understanding of simple teachers’ and parents’ directions
Everyday activities ( entertainment, sports, etc)
Understanding of simple and short texts referring to familiar subjects, recognition of everyday written words and phrases
Forming short sentences and using basin punctuation
Send Inquiry
Level B2 Adults – Teenagers
€20 /Lesson
More efficient use of the greek language, with fluency and spontaneity so that the communication is easier, in order to:
Improve the gained communication skills
Develop social skills (intimacy, politeness, formal types, gestures, etc)
Recognize and correct mistakes, develop continuous speaking
Understand cultural differences, local habits and customs
Recognize phonologically unknown words and use suitable techniques of understanding them
Be able to write a report, informing or reasoning, to support or oppose to an opinion, developing and formulating logical and consistent arguments
Write letters and notice the importance of facts and experiences
Send Inquiry
Level A2 Adults – Teenagers
€20 /Lesson
Basic communication skills, referring to the use of greek language, oral and written (formal and informal) in order to:
Cope with the basic everyday needs and communication demands
Understand common phrases that refer to personal and family information, purchases, and entertainment
Understand the basic meaning of discussion topics
Understand simple information (time, theatre, cinema, etc)
Understand simple directions given by state employees (police – traffic police, public services, etc)
Be able to recount short stories, describe people, places and objects
Send Inquiry
Level C1 Adults – Teenagers
€20 /Lesson
Skilled user of the greek language, with wide language range, allowing easy communication and spontaneity in order to:
Create and retain social relationships in a personal and professional level, be able to recognize the speaker’s/ co-speaker’s intentions, jokes, recommendations, threats, etc
Understand any level of spoken and written language
Follow greek subtitles while watching a movie
Welcome guests or visit other people and follow the social circumstances
Be able to assume the meaning of unknown words by understanding the context
Be able to distinguish the main ideas and information from the less important, recognize the metaphoric concept or the “hidden” meaning of what is said/written
Send Inquiry
Level B1 Adults – Teenagers
€20 /Lesson
Development of the ability to meet the everyday needs and situations, everyday habits and understand details of the spoken or written language in order to:
Read and understand the tv/theatre/cinema program, transport timetable, simple newspaper articles, announcements, advertisements, etc
Be able to describe other people emotions, reactions and desires
Express positive/negative feelings, ask for or give advice and describe simple experiences
Recount the story of a book or movie in a short way
Use the suitable speech techniques (to rise to speak, to continue speaking, to start/end a conversation, etc)
Deal with communication/ understand issues asking his interlocutor’s help
Send Inquiry
Level C2 Adults – Teenagers
€20 /Lesson
Excellent user of greek language in any circumstances, capable of understanding and handling all the information, spoken or written, on order to:
Attend specialized lectures and presentations
Understand complex and maybe specialized issues beyond personal or professional interests
Be able to discriminate the hints and referrals to social and cultural characteristics, as well as conclude one’s (co)speaker’s attitude and intentions
Write any kind of text
Referring to correspondence, express with clarity and choose the suitable diction, either in personal (informal) or in professional/ other level (formal)
Be able to formulate opinions and perspectives by using a repertoire of complex grammatical structures, which are easily used
Send Inquiry
Greek for Tourists Course
€20 /Lesson
Offer: 7 Day Lesson 100€
The alphabet
Basic greetings Γεια σου/γεια σας
Presentation of your self
At a restaurant or cafe
Information’s at the Hotel
Directions on the street and reading signs
Go shopping
Sightseeing
In an emergency
Send Inquiry
Offers
€20 /Lesson
Children Offer: 15€/Lesson
Speaking Practice Offer: 15€/Lesson
Group Offer: For Groups 2-5 Persons 10€/Hour Per Person
20 Hours Prepay Offer 10% Discount
40 Hours Prepay Offer 15% Discount
The first lesson is for free
Send Inquiry

All prices are per lesson for one hour lesson.
Two hour lessons can be arranged upon agreement
The first lesson is for free.

“”Details of the Recommendation: In 2013, I was in desperate need of a private Greek tutor, as I had been informed that my Greek Citizenship Examination was happening within 30 days time. Since I was working, I could only spend about 2.5 weeks learning enough Greek to get through a tough panel interview. In Greek. My level of the language at that point was novice at best. I could order food in a restaurant, but not have a discussion about politics and history. I was rather apprehensive about my predicament, but Mihelis calmed me down in the first meeting and assured me that he would get me through the examination. He did teach me Greek, but he taught me far more than just the language. He showed me how to present myself to the interviewers, explained what type of questions they would probably ask, and helped me to understand the hundred pages of material. The interview was a success, and even though my Greek is still not perfect, I passed thanks to Mihelis coaching. I strongly recommend Mihelis for Greek lessons.
Service Category: Private Tutor
Year first hired: 2013 (hired more than once)
Top Qualities: Great Results, Personable, Expert

Contact for any inquiry you may have or to arrange a lesson.

Contact Info
+30 6973329521
info@onlinegreek.gr
skype: Online Greek
Useful Links
Terms & Conditions
Privacy Policy
PC Requirements
Online Payments
Lessons Scheduling
Everyday: 9:00 – 23:00
Greek Time (UTC+2)
We use cookies to ensure that we give you the best experience on our website. If you continue to use this site we will assume that you are happy with it.OkRead more